Counted among the greatest of French inventions: crêpes, the little black dress, champagne… and bike share programs! La Rochelle’s Vélos Jaunes was the first, and Paris’s Vélib’ is one of the most successful, so we weren’t surprised to learn the French had come up with another innovative idea: bike sharing for little ones, recently launched in Paris as P’tit Vélib’.

The popular Vélib’ bike rental scheme expanded to include four different types of bicycles–along with rentable helmets–for children age two through eight. Learning to ride a bike in a busy city can be stressful for parents and kids alike, whether toting bikes in and out of apartments or searching for a safe space away from busy roads, so the bikes are available only in parks and pedestrian spaces—Berges de Seine, the Bois de Boulogne, the Jardin d’Acclimatation, the Bois de Vincennes, and the Canal de l’Ourcq, among several others. Parisian parents finally have an easy option for teaching their little ones how to bicycle in the city, and as with all other trends started by Parisians, we’re wondering if this mini version of Vélib’ will catch on in other cities? We think it’d be pretty cool! 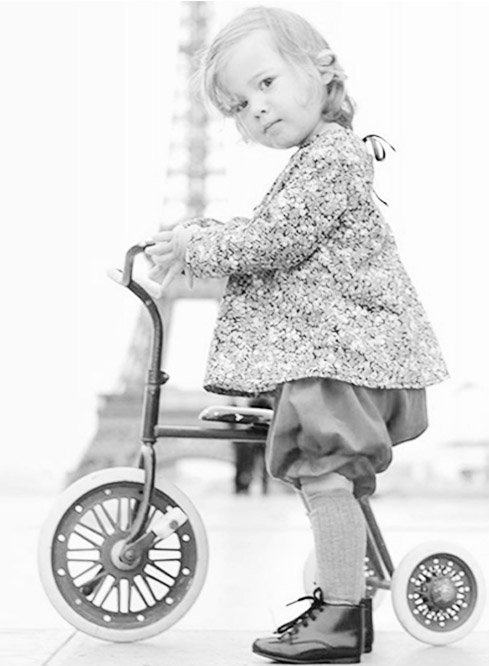