Romy & The Bunnies’ Guide to the Winter Sales 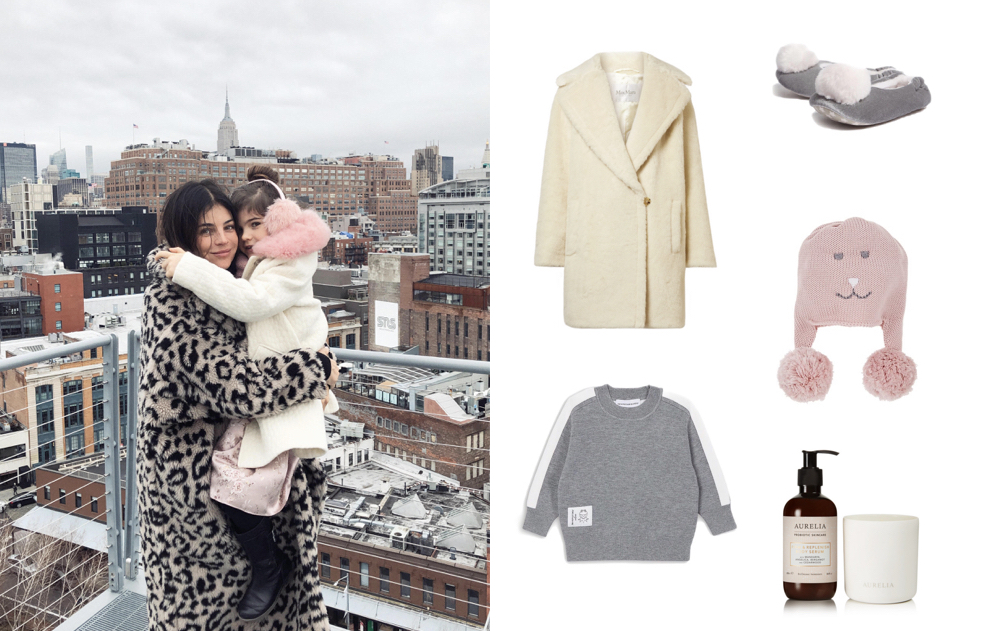 We’ve officially made it through January, and through the coldest NYC January day on record in 21 years, (also known as ‘Blue Monday‘—the most depressing day of the year, according to Wikipedia), hooray! While the Spring collections trickle into stores, and we fantasize about the upcoming Spring months, we’re faced with the bitter reality that New York’s arctic weather seems to be just getting started (the recent -20°C temps have been a cruel reminder that Spring isn’t around the corner just yet).

So, while we still have to dodge murderous icicles in the subway, and endure temperatures as cold as Antarctica, we’ve narrowed down our coziest picks of the sales which happen to be in the final markdown stage. Hurry though—sales will be ending over the coming weeks so get it before it’s gone and keep your bunnies cozy until the city starts to defrost.

A DAY IN THE LIFE: MOM, BRITTANY PELTZ BUERSTEDDE

GO TO FALL FASHION FOR TEENS